Posted on May 23, 2011 by marycatherinelunsford

My mother bid Art into my life as she prayed over her ‘babe in womb’—“if the child is a girl let her sing”—then sang excerpts of her favorite arias for my lullabies that wove a musical cloth into my bunting. … Continue reading →

Posted on May 4, 2021 by marycatherinelunsford

It crosses my mind that I wasn’t really ‘taught’ ANYTHING about FIRST LADIES…..it’s as if she had no history worth mentioning other than being married to a US President. That ENDS now! 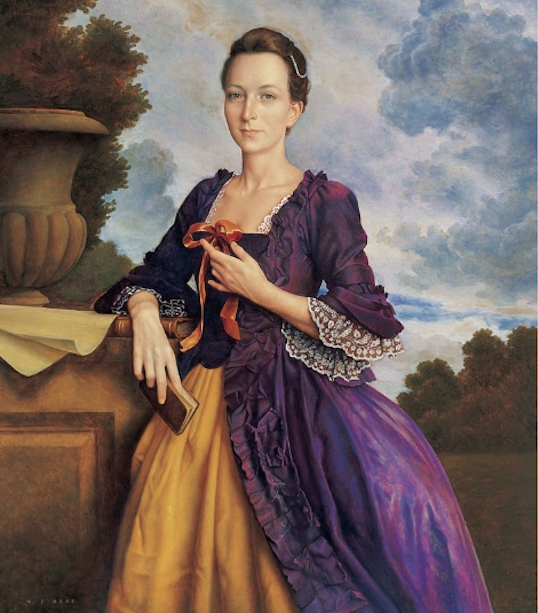 You could read MARTHA WASHINGTON: AN AMERICAN LIFE or this article from HISTORIC VALLEY FORGE.

Worth noting: The artistic rendering of her was created by a forensic anthropologist.

“Here we see an image of the slim, charming, and strong young woman who ran five plantations after the death of her first husband, bargained with merchants, haggled over tobacco prices and followed her new husband into battle, and of whom patriot, soldier and future first president George Washington was deeply enamored.”

Posted on March 30, 2021 by marycatherinelunsford

One of the most misunderstood and maligned of US First Ladies….

“Mary Todd Lincoln, the most criticized and misunderstood first lady, experienced more than her share of tragedy during her lifetime. From the time she was six, her life took a melancholy turn from which she never recovered. She suffered from depressive episodes and migraine headaches throughout her life and turned to squandering money on lavish gowns and frivolous accessories during the white house year in hopes of finding relief from the void deep within. ” There’s so much more to read about her.

I used the preceding photo as my model. I didn’t quite have the ‘perfect’ hair accessories, so I ‘improvised’ and here is the end result.

I added the hankie and a reticule, also known as a ridicule or indispensable, was a type of small handbag or purse, similar to a modern evening bag, used mainly from 1795 to 1820.

Will you, too, create a Mary Todd Lincoln? What will be your motivation? Or, will you choose to crochet one of the other US First Ladies and why?

Posted on March 26, 2021 by marycatherinelunsford

For my next amigurumi series, look for the 52 US First Ladies…perhaps not crocheted in order! END_OF_DOCUMENT_TOKEN_TO_BE_REPLACED

Posted on March 25, 2021 by marycatherinelunsford

Posted on February 7, 2021 by marycatherinelunsford

Next in the series of working my way through the grief labyrinth. END_OF_DOCUMENT_TOKEN_TO_BE_REPLACED

Posted on January 28, 2021 by marycatherinelunsford

When the stabilizing people in ones life go MIA, how does one self-anchor? END_OF_DOCUMENT_TOKEN_TO_BE_REPLACED

Posted on January 12, 2021 by marycatherinelunsford

Since I can no longer sing as a ‘therapy’ skill, I crochet like a woman with hair on fire! END_OF_DOCUMENT_TOKEN_TO_BE_REPLACED

Posted on December 24, 2020 by marycatherinelunsford

Always and forever….cosmic sisters of the heart separated at birth.

The price of love is….dear.

END_OF_DOCUMENT_TOKEN_TO_BE_REPLACED

Posted on November 2, 2020 by marycatherinelunsford

Election 2020 is as raucous as the days of Suffrage for Women.

How did they achieve those hairstyles? Using a hair rat….and just what is a hair rat?

A hair rat is a form made of a woman’s own hair that is used to beef up bigger hairstyles.

Using a ‘hair rat’ was part of the Gibson Girl fashion era, beginning in 1890 and lasted for around 20 years.

My grandmother was born in 1890, but she did not participate…at least that anyone still living can recall…in any Women’s Suffrage marches….in fact, no one is certain she ever voted once the vote for (white) women was secured in 1923.

Nevertheless, I’d like to think she would be pleased that I created this Amigurumi Suffragette ornament as a tip-of-the-hat to Mary McGowan, Suffrage and my political enthusiasm.

So, how does one create an Amigurumi Suffragette ornament?

One looks as many, many photos of women Suffragettes to decide on costume, but most especially, hair-do and hat.

I had to figure out a ‘hair rat’ then how to attach the crochet thread to replicate the Gibson Girl hairstyle. Then the fashion costume. I’m tickled with the outcome.

Once I figured that out, it was a matter of pulling yarn through the hair cap and securing it around the hair rat.

Covering the ‘hairs’ to make a ‘bun’

Black and White and Asian sisters…all of us marched together to secure the vote for women! Let’s NOT let them down!!

My Note From Italy

Posted on October 2, 2020 by marycatherinelunsford

Hi MC! Just discovered today your album, I’ll try to get an original vinyl copy too, but in the meantime…

🙂 Hope you can get an “official” release too together with the Elektra demos. 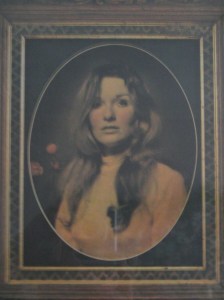